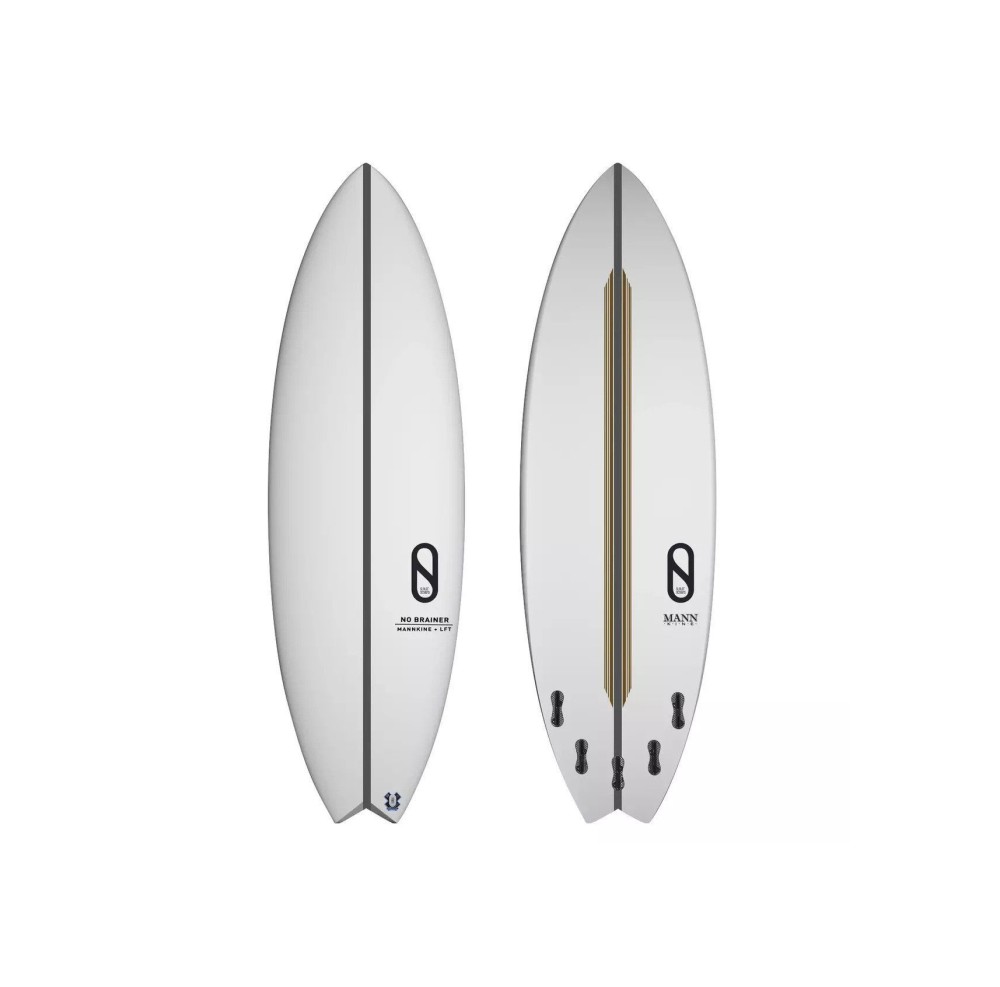 Delivery 24/48h
The Firewire Slater No Brainer Surfboard is so easy to ride that you can shred the wave even if you don't have a brain. The Rocker has been tested and used for a long time on grovelers. Tomo has tweaked it slightly for Kelly, adding lift to the nose and tail.

Kelly and Tomo have been testing four or five variations of the No Brainer and have come up with something truly magical: the kind of board that an advanced and talented surfer can enjoy, but at the same time other levels of surfers can take advantage of in small waves and medium.

The bottom contour is formed by a subtle belly v at the nose that goes into a moderate concave under the front foot. Inside that single concave is a double concave that runs almost the entire length of the board. Even through the keels. But in the last five inches it becomes a spiral V, because since Tomo started working with Kelly in the last couple of years, Tomo has learned that the V is really critical for him in most of his shapes.
Firewire

Your review appreciation cannot be sent

Are you sure that you want to report this comment?

Your report has been submitted and will be considered by a moderator.

Your report cannot be sent

Your review cannot be sent

In the same category 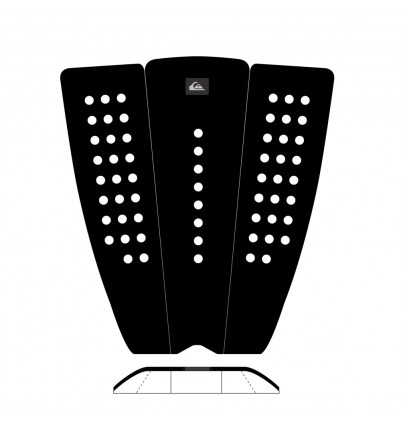 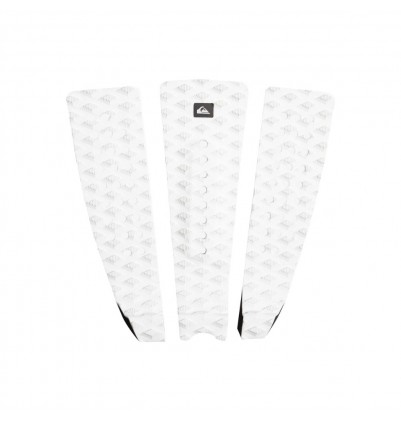 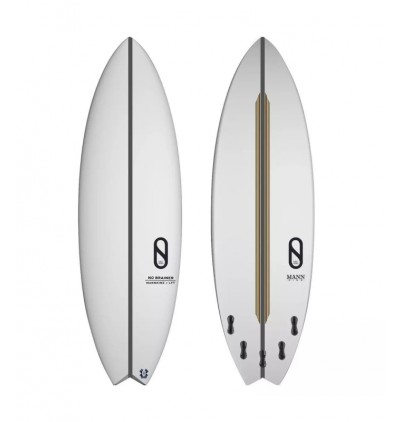