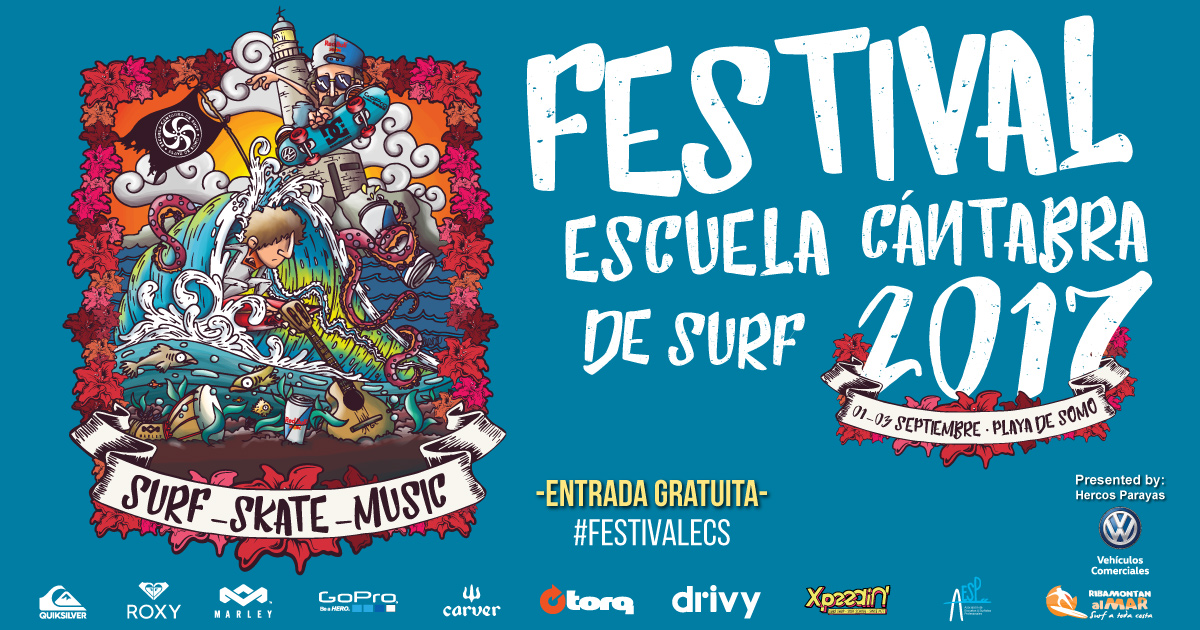 Return to Cantabria one of the most anticipated events of the year, the Cantabra Surf School Festival, which this year marks its 8th edition and that could not be otherwise, will be held on the beach of Somo, Cantabria.

A festival that fuses Surf, Skate and Music and throughout the weekend of September 1-3 will bring together a large number of the best surfers and riders on the national scene in a major sporting event that attracts every year To more amateurs, tourists and curious to the municipality of Ribamontan to the Sea.

This year, in addition to celebrating the 27th anniversary of the country’s pioneering surfing school, will also celebrate the 40th anniversary of a brand and flagship store within the surfing scene such as Xpeedin Surf. A small tribute to the surf pioneers of our country, who have done so much for the promotion of our sport.

A celebration at the top, free admission, national surf championship, championship and skate exhibition, live performances and concerts, djs, prizes, raffles and many more surprises.
In short, a great party of surfing, the hand of Surf School No. 1 in Spain.
So you know. You are all invited and we hope to see you all again very soon. 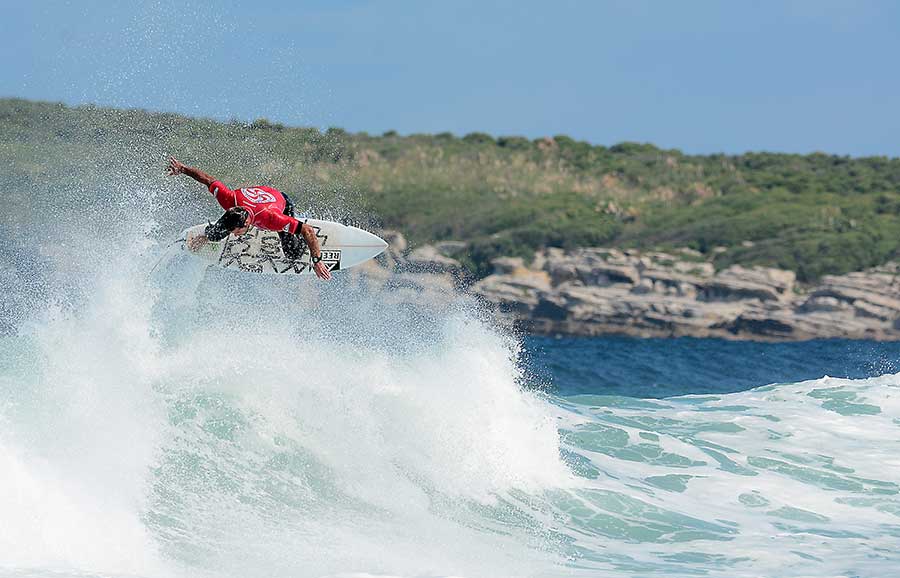 On Saturday, September 2nd we will have the beginning of the great sporting event of the festival, with a marathon day that will start at 9am on Saturday, with the start of the 19th Open Cantabra Surf School Championship, one of the most consolidated tests in the national panorama And that again will be valid for the regional and national circuit, with the categories Open and Surfing Féminas and where we can enjoy not only the best local surfers and the community, but many of the best national surfers of the moment. If the waves and the weather accompany, the show will be guaranteed. 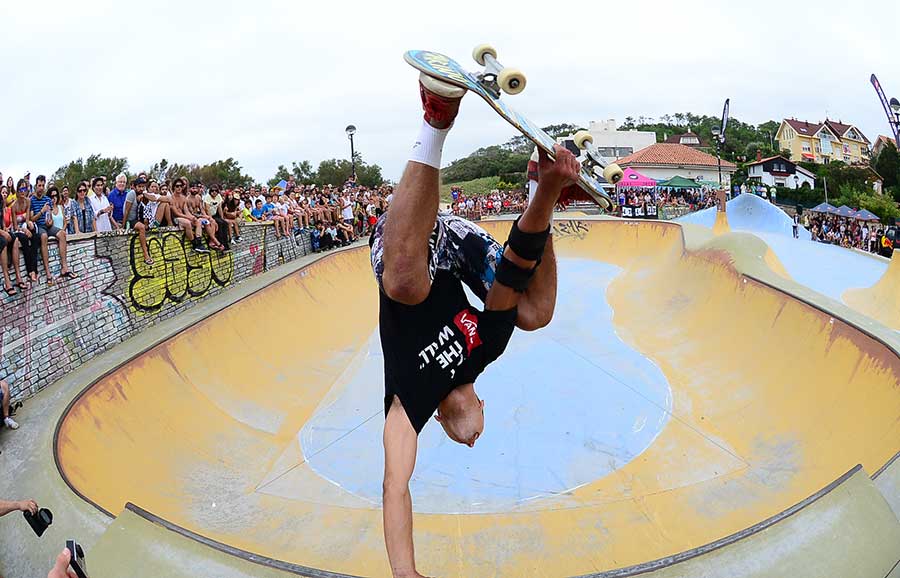 From 12 in the morning will begin in the skate park of Somo and the hand of the Cántabra School of Skate the 7th Championship of Skate presented by DC and where we will see to surf the asphalt to many of the best skaters, with qualifying rounds in The morning and the late in the afternoon. Inescapable quote for lovers of skateboarding.

Parallel to the surfing and skateboarding tests and on the platform of the former Somo de Somo campsite, the 8th MUSIC FESTIVAL will be held to celebrate the 27th anniversary of the school, with free admission, a safe environment and to which you are all invited. The day will begin with djs and different workshops, which will delight all visitors. There will also be different prizes for Quiksilver and Roxy throughout the event. There will be raffles, gifts, many concerts, a Red Bull chill out area, lots of surprises and a good dose of good music with singers this year from the likes of Charly Fernandez Rock and Roll), Alex Lopez (Rock & Roll), Ines Pardo and Santi, who will sing along with Roberto Sanchez (Lone Ark) one of the national reggae reference groups and DJs as Minister of Public Works, Ras Nachete, Chema Armengou Music) and Woody Iglesias.
ORGANIZE: Cantabrian School of Surf & Skate, Quiksilver, Roxy, Volkswagen, GoPro, Red Bull, House of Marley, DC, Carver, Full & Cas, Xpeedin Surf, Excmo. Ribamontán al Mar Town Council, Cantabra and Spanish Surf Federation + Partners and collaborating friends ….. THANK YOU TO ALL. ONE LOVE.